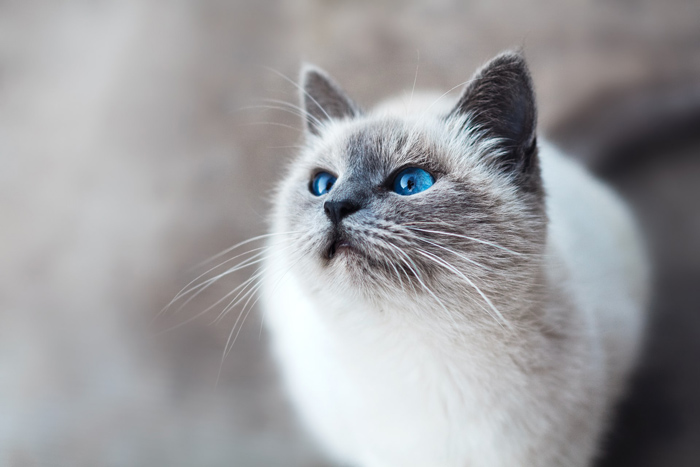 Ask any cat person to describe their feline friend, and they'll likely affectionately say "jerkface". Cat people also know, however, that each little fuzzy jerkface is its very own idiosyncratic self.

According to new research, each cat's personality and behavior can be defined using a combination of just seven traits.

The research was undertaken by way of a 138-question survey, posted on animal welfare website Petsofi, and filled out by the cats' owners. This is because cats can behave very differently in a laboratory environment than the way they behave at home, so observing them in an experiment could yield inaccurate results.

The questionnaire asked people to enter, among other things, their cat's sex, age, breed, coat color, and main activity. The humans were also asked to fill out the questionnaire a second time after an interval had passed. This allowed the researchers to gauge the accuracy of the reports by comparing the two surveys.

The final sample consisted of 4,316 cats. From these, the researchers were able to narrow cat traits down to five personality traits and two behavioral traits.

Litterbox issues (such as refusing to use the litterbox, or using it poorly)
邋遢型（比如不愿在猫砂盆里排便，或将排泄物弄得到处都是） 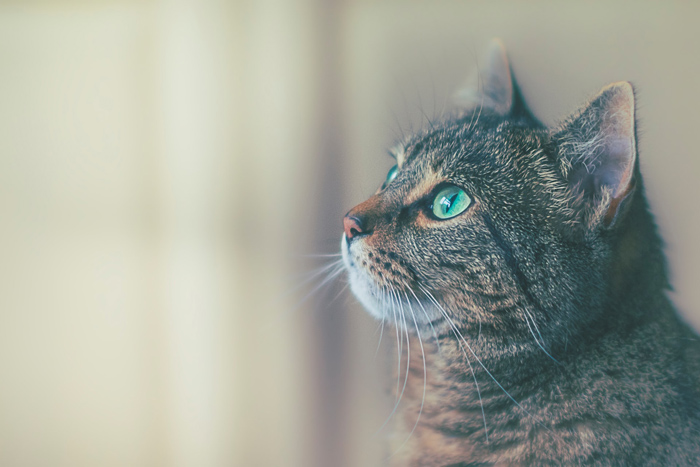 "The most fearful breed was the Russian Blue, while the Abyssinian was the least fearful," says veterinary scientist Hannes Lohi of the University of Helsinki.

"The Bengal was the most active breed, while the Persian and Exotic were the most passive. The breeds exhibiting the most excessive grooming were the Siamese and Balinese, while the Turkish Van breed scored considerably higher in aggression towards humans and lower in sociability towards cats."

The research has been published in Animals.